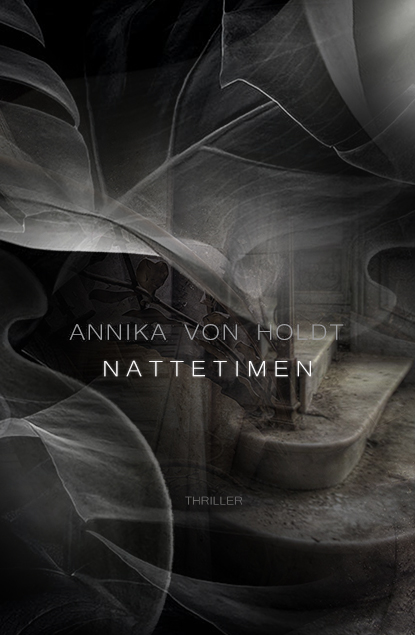 A tragedy has changed Sean Reeve’s life forever. He barely survives a car crash that leaves him without any recollection of his life before the accident.

With his wife and daughter, Sean moves to an old house in the south of England to get better. Rumour has it that the house is cursed, haunted by the previous owner’s young daughter who mysteriously drowned in the adjoining lake.

Sean does not believe in curses, let alone ghosts, but from the moment they move in, strange things start to happen. Sean’s personality and appearance change and he begins to have horrifying nightmares of being buried alive.

Sean fears for his sanity as events escalate dangerously out of control. But does the real threat hide in the hauntingly dark history of the house or in the human mind?

the links above lead to online book stores