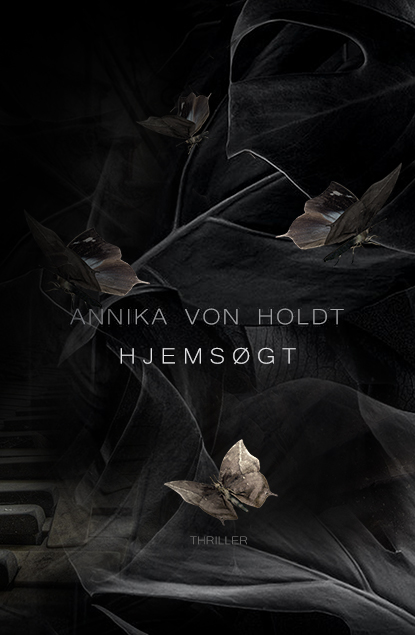 Patrice Devon’s quiet life is crushed when she stands face to face with the man who raped her 12 years earlier. When the man is found savagely murdered shortly after, Patrice is thrown into the FBI’s spotlight.

FBI-agent, Jack Khane diggs into the case and finds that things are not quite as they appear. At the same time, Patrice becomes stalked by an unseen watcher and plagued by phone calls from a seemingly disturbed woman.

Patrice begins to suffer from peculiar dreams and visions. Her telephone rings ceaselessly and someone follows her wherever she goes.

Too late, Patrice realizes that there’s a connection between the woman, her own haunting nightmares and her darkest fears.

the links above lead to online book stores